over 65 Years in business 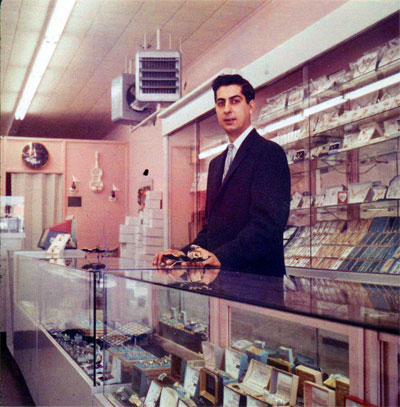 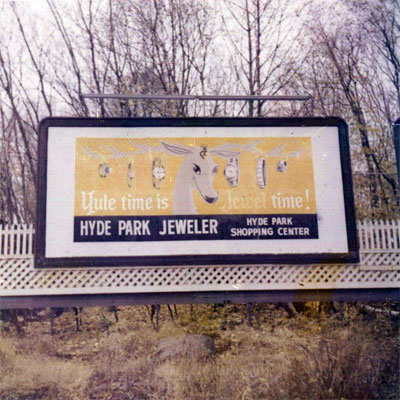 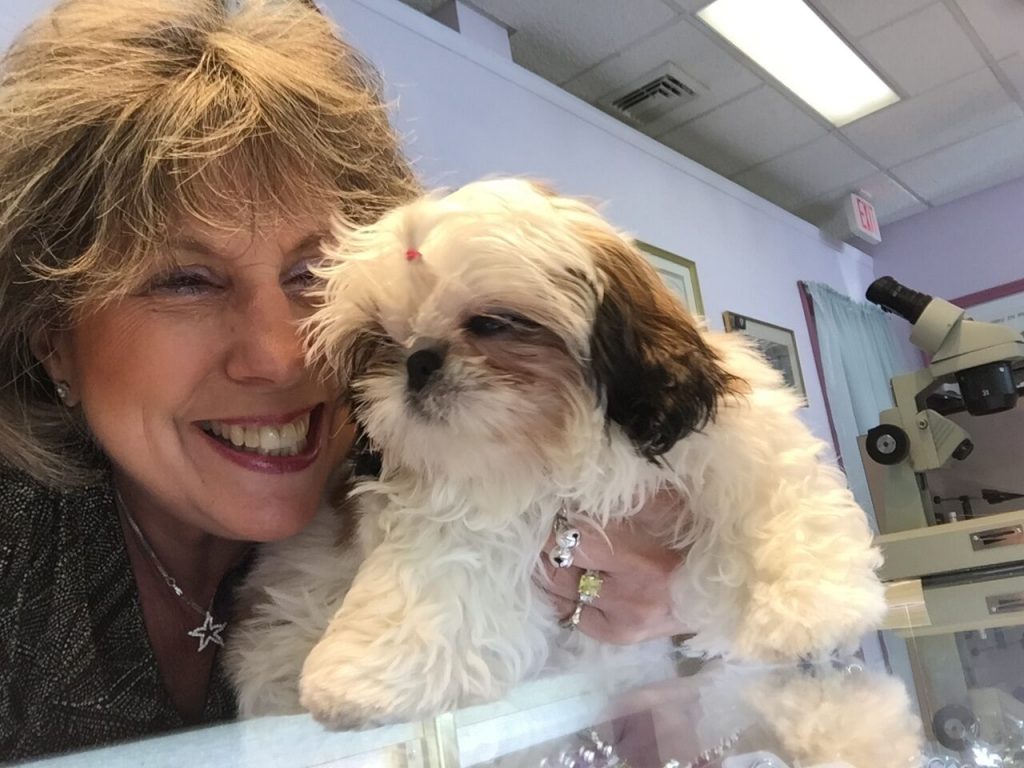 The Hyde Park Jeweler was established by Nicholas Cusher in October of 1954. Nick attended the Metropolitan Training Center in 1949 in NYC and received training as a watchmaker. In 1952 he served his country in the US Army. There he put his experience of watch repair to use. He was sent to Germany and was placed in Ordnance in The Army repairing watches for the soldiers.

In 1954, after returning from his military obligation, he opened Hyde Park Jeweler.

The store was located where the Hyde Park Town Hall is today. In 1957, he moved into a larger storefront on Route 9. The larger store permitted him to expand the jewelry sales floor and had a full giftware department along with clocks. In 1975, he was joined by his daughter, Laurie, who attended and graduated from the Bulova School of Watchmaking. She had brought to the business her experience in repairing Accutron watches, which at that time, was the timepiece of the decade.

In 1984, the Hyde Park Jeweler made another move to their present location on Route 9. Here they still maintain the personal service which has kept the Hyde Park Jeweler in business for over 55 years. Even now, Laurie continually keeps up with the present day styles by attending Trade Shows in Las Vegas and New York for fashion and Tucson for gemstones. She has also expanded by having a bench jeweler on the premises and also has a jeweler who has expertise in repairing old antique jewelry using a Laser Welder.

Business of the Year 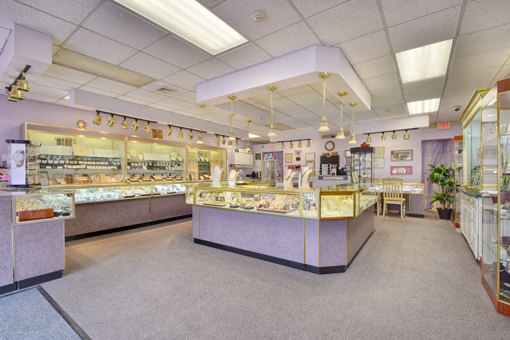